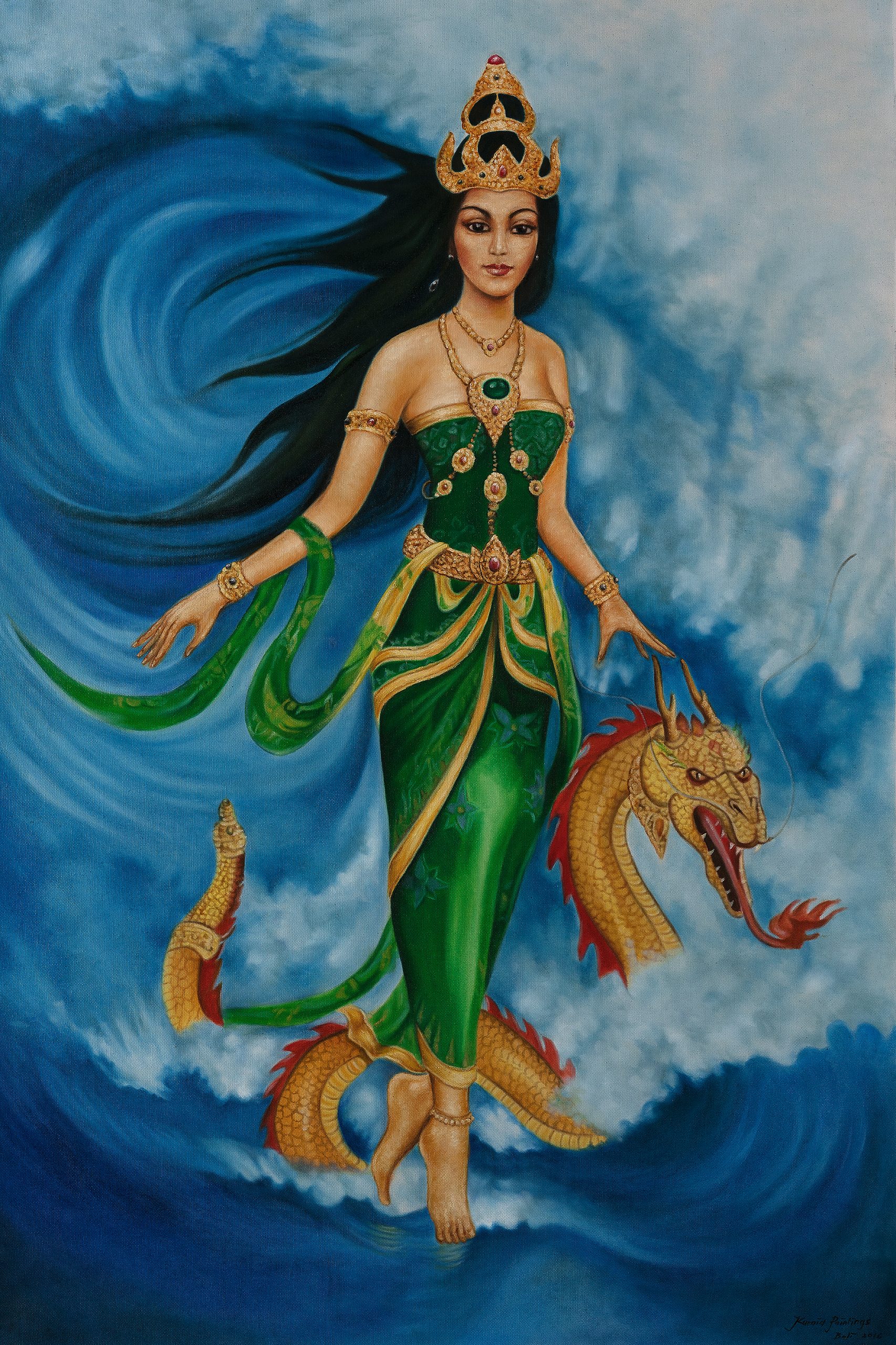 All the spiritual information given by the first 9 WALI’S is based on the 4 elements.